In March 2020, the analyst firm Cybersecurity Ventures predicted that damages from cybercrime would cost $6 trillion by the end of 2021. While it remains to be seen just how accurate this prediction was, attacks such as Kaseya, Colonial Pipeline, and JBS combined with the rampant exploitation of zero day vulnerabilities such as Log4J and the Microsoft Exchange server, suggest that $6 trillion annually is not unrealistic.

As I reflect on cybersecurity and privacy over the past year, there are six digital privacy and personal cybersecurity threats that brought digital executive protection into the spotlight in 2021. These are the cybersecurity trends from 2021:

BlackCloak helps protect the cybersecurity and privacy of executives, Board Members, high-profile and high-net-worth individuals. By combining technology with concierge support, we help protect you, your family, and by extension your company, from the security and privacy risks that came to define 2021.

Stay tuned for my next blog post which will look at the threats and vulnerabilities that could impact your life in 2022. In the meantime, visit our Product Overview page to learn more about our Platform.

Back to Blog Next Post
Cyber Threats, Executive Online Protection 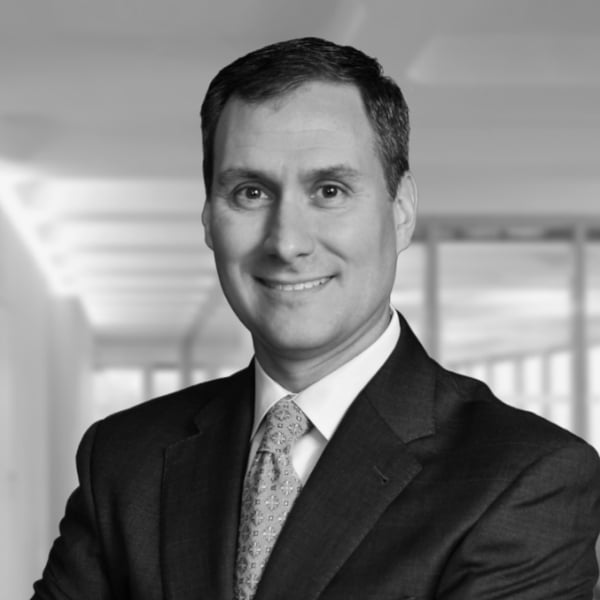